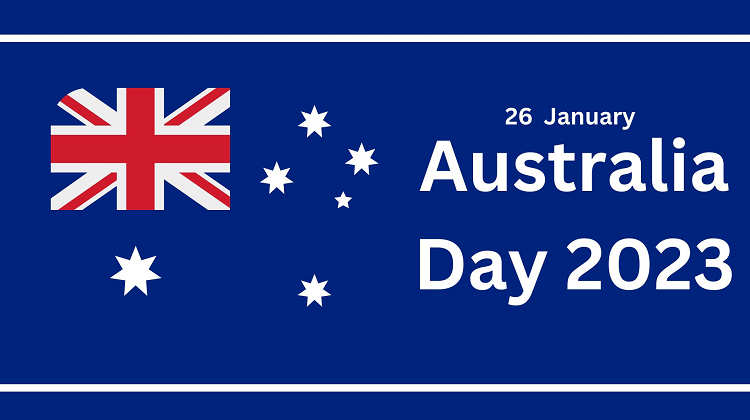 Australia Day is an annual celebration held on the 26th of January, to mark the anniversary of the arrival of the First Fleet into Sydney Cove in 1788. The date marks a significant milestone for Australia and its people. It is celebrated as a national holiday with citizenship ceremonies and festivities held throughout the country.

The day has traditionally been a day to celebrate the nation’s history and culture. It is a time to come together, reflect on our past, and build connections with each other as Australians. The celebration of Australia Day varies across the country. In some areas, there are events such as festivals, sports days, and music performances, while in others there may be more low-key events such as barbecues or beach picnics.

In some states and territories, Australia Day has become a day of protest with Indigenous people who wish to mark the event with mourning rather than celebration. This calls attention to the loss of history, culture, and rights suffered by Aboriginal and Torres Strait Islander people since the arrival of the First Fleet on 26 January 1788. It’s this contrasting experience on the day that has generated a great deal of debate about how Australia Day should be celebrated. Depending on who you ask, Australia Day Jan 26 is either a day of celebration with family or a day of protest and mourning.

In recent years, there has been an increasing focus on the importance of acknowledging the history and culture of First Nations Australians. The Australian Government has also made some changes to ensure that all Australians can celebrate Australia Day with respect, including initiatives such as the National Indigenous Television (NITV) broadcast of the Australia Day Live program.

Today, regardless of your views or beliefs, it’s important to remember why we celebrate Australia Day: to reflect on our shared history and culture, and to celebrate what it means to be Australian. But some say the day should be changed to respect ALL cultures in the country, and this debate will reignite in 2023.

In terms of history, the celebration of Australia Day dates back to the early 1800s. It was originally known as Foundation Day and was celebrated on different dates depending on which state or territory you were in.

As the years go on, it’s critical to educate Australians on the history of the day and why it’s important. Australia Day is a time to come together and celebrate this wonderful country, its people, and its unique spirit. It’s a time to reflect on the successes of Australia, as well as recognise and appreciate our diversity in culture and belief. However, it’s critical to not forget our past and to take a moment to pay tribute to the Indigenous Australians who were here before us.

How will you spend January 26th in 2023? Do you believe in changing the date of Australia Day? Or do you believe that we can celebrate our nation while being respectful of others? Whatever your opinion is, it’s important to stay informed and continue having an open dialogue about the significance of the date and everything that surrounds it. 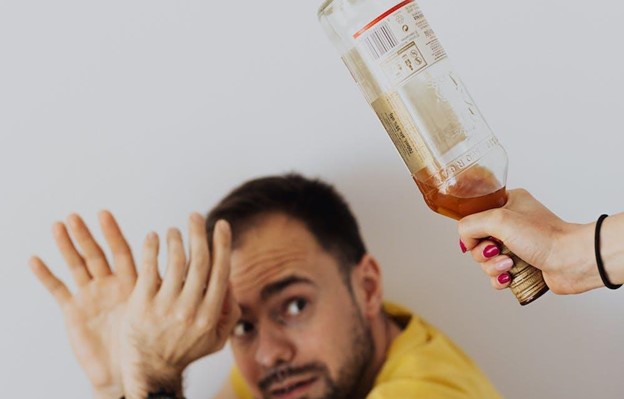 Is Compensation Provided For Abuse Victims? 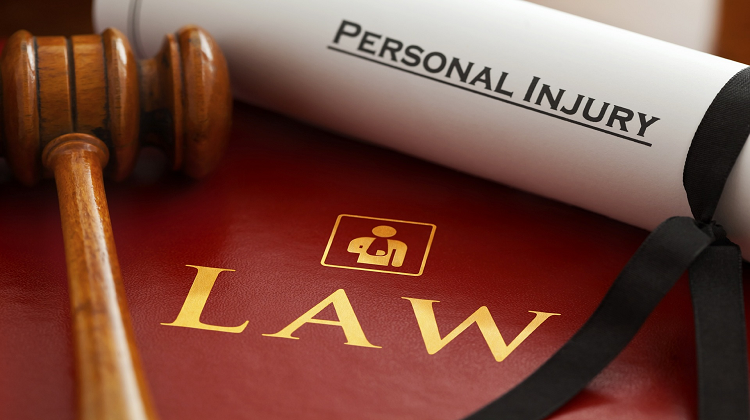 What are the types of injuries that personal injury law covers? 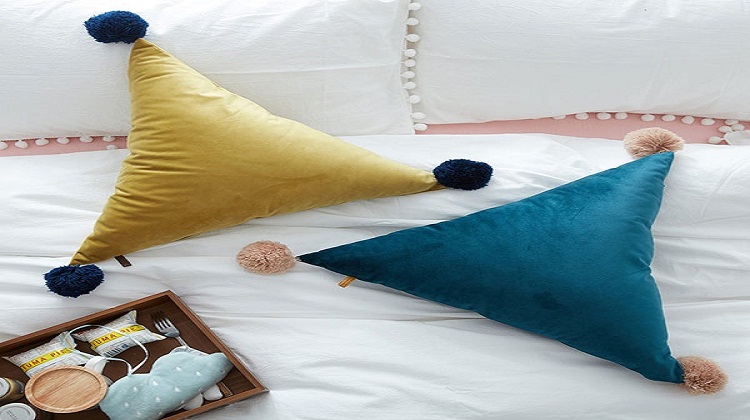 What Are the Proper Dimensions for a Custom Shaped Pillow? 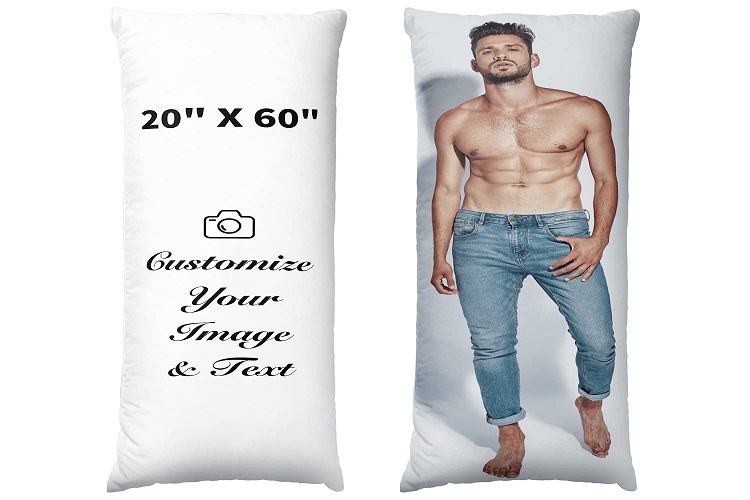 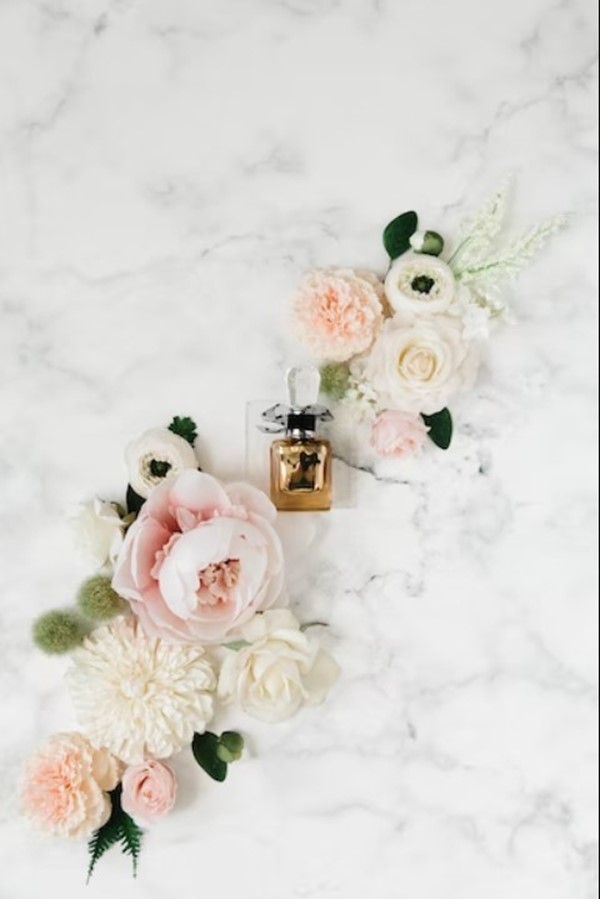 The Sexiest Perfume in the World Revealed

Best Way to Start the New Year in Dubai?